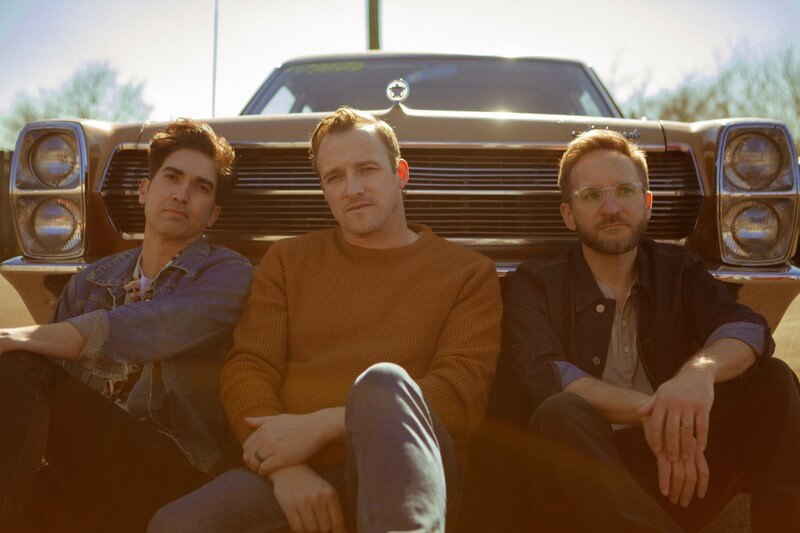 Sanctus Real was formed in 1996 by Matt Hammitt, Mark Graalman, and Chris Rohman. In 2016, Matt Hammitt decided to leave the band to focus on his family, which left Mark and Chris wondering what was next for them. Shortly after, Dustin Lolli joined the band as the new lead singer after working as a worship leader in Michigan. While Lolli’s voice and songwriting talent has changed the way Sanctus Real sounds, they still are focused on one thing- “hope found in an unchanging savior.”