Mr. Conlee is an amazing teacher! He cares so much about his students and goes out of his way to make learning fun for them. Every year, he works hard to organize a trip to space camp where kids can learn first-hand how fun learning can be. Also, over the shelter in place time, he made multiple videos for the kids to keep their spirits up. He was a fictional character named Ned Nanderlittle, and he did a news broadcast from the school that was hilarious and so awesome!! He truly loves his students and teaching. Mr. Conlee is a walking example of God’s light ❤️ 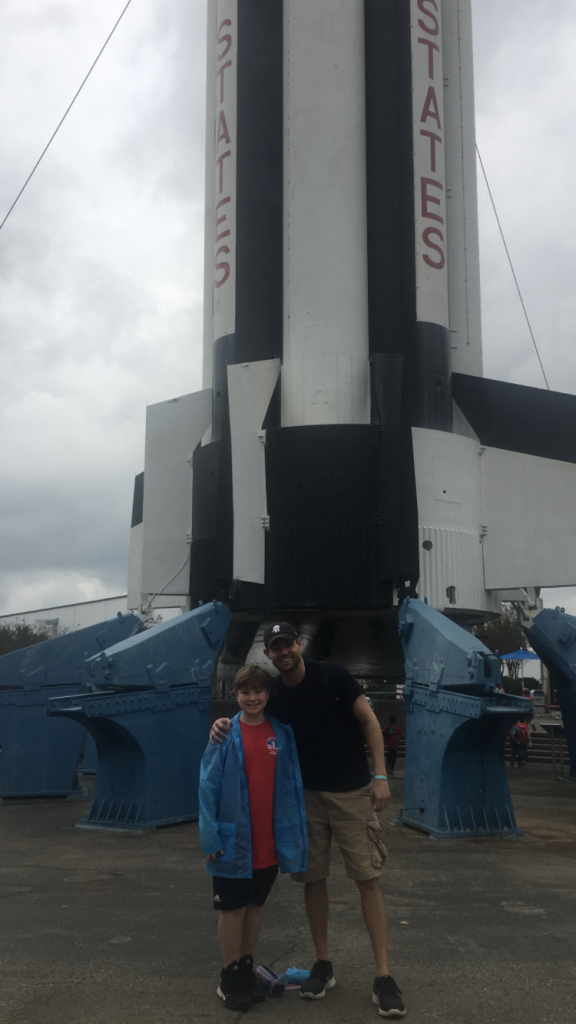 Want to honor a teacher you know? Share about your teacher here.