So, what goes into choosing the songs for WCIC?

It starts with prayer. We are much smarter and more capable of accomplishing what God's asking of us when we ask for His help.

Knowing the needs and wants of those in the WCIC community is also important. God is using WCIC to serve you. One of the ways this is accomplished is through our Music Team.

Finally, it's about the music. At any given time, there are around 70 songs being considering for airplay with new songs coming in almost every day. Of those, only four or five will make it on-air. If we add more than about one song a week, the radio station starts to feel unfamiliar to those who listen. And, the number one reason people stop listening is because they don't know the songs.

In order to know what songs will work, the Music Director also has to be familiar with the ones that won't. That equals a lot of listening. The goal is to know how a song is going to grow on you before it's ever played on the air. It has to be the best possible choice of all potential songs. This means saying no to great songs in order to play the best songs. Saying no isn’t always easy, but choosing songs you love makes it worth it.

Picking new songs is just the beginning. Next is rotation strategy: making sure your favorite songs are playing as often as you want to hear them is extremely important. A lot of time goes into getting this just right. You can speak into this process through the Music Team. 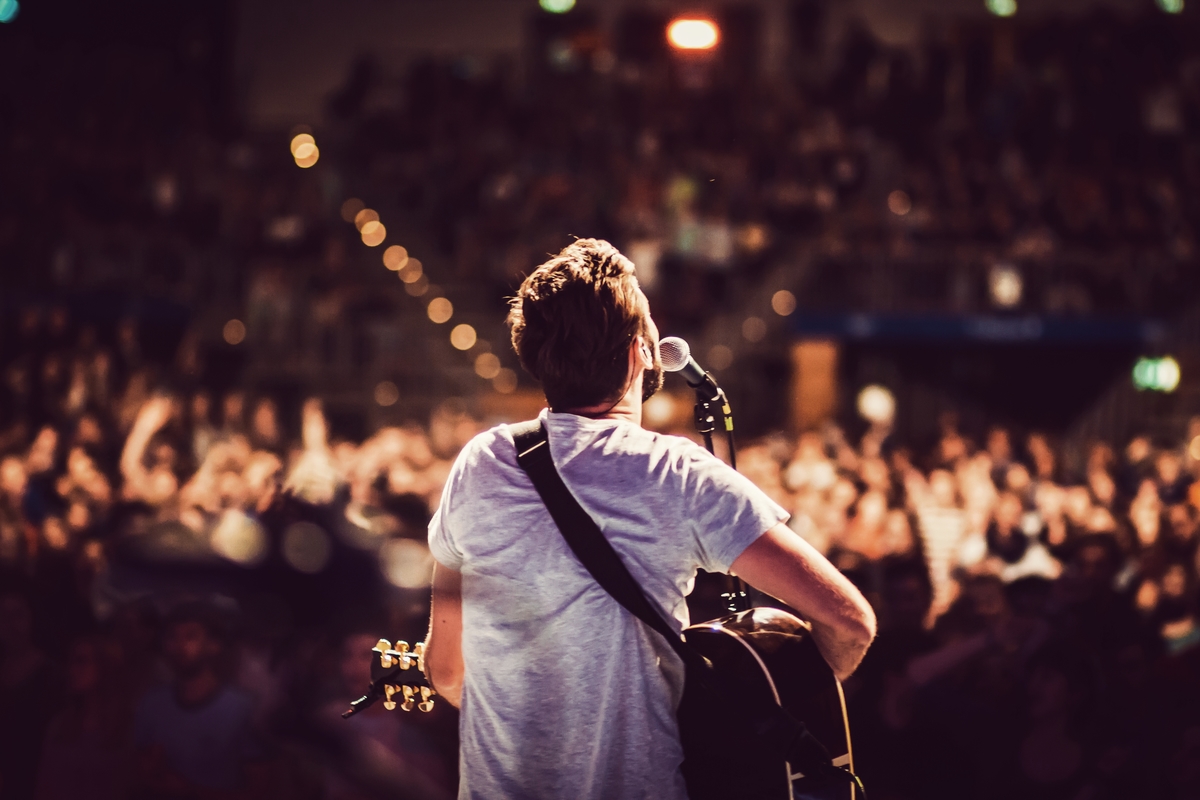 Song of the Week 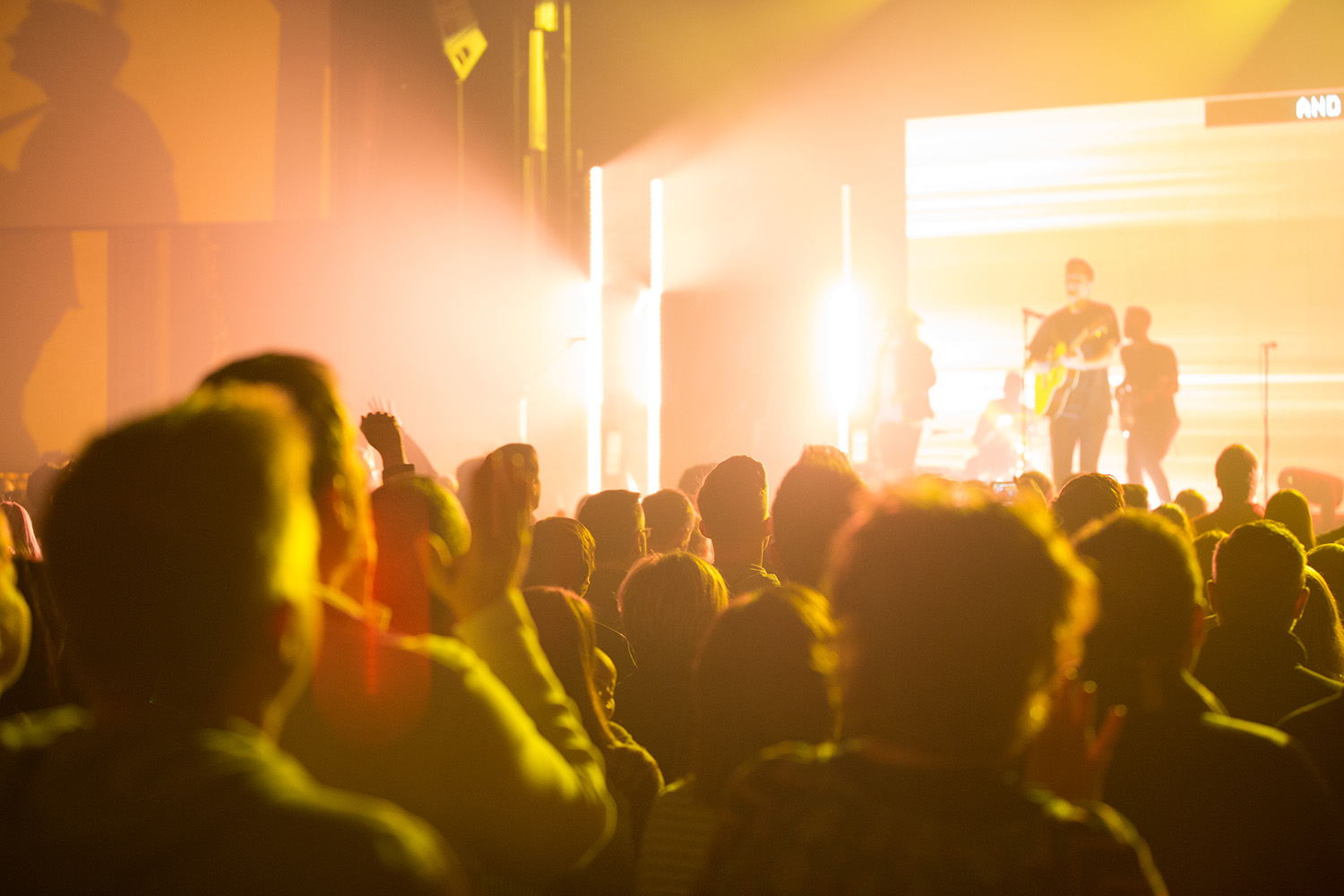 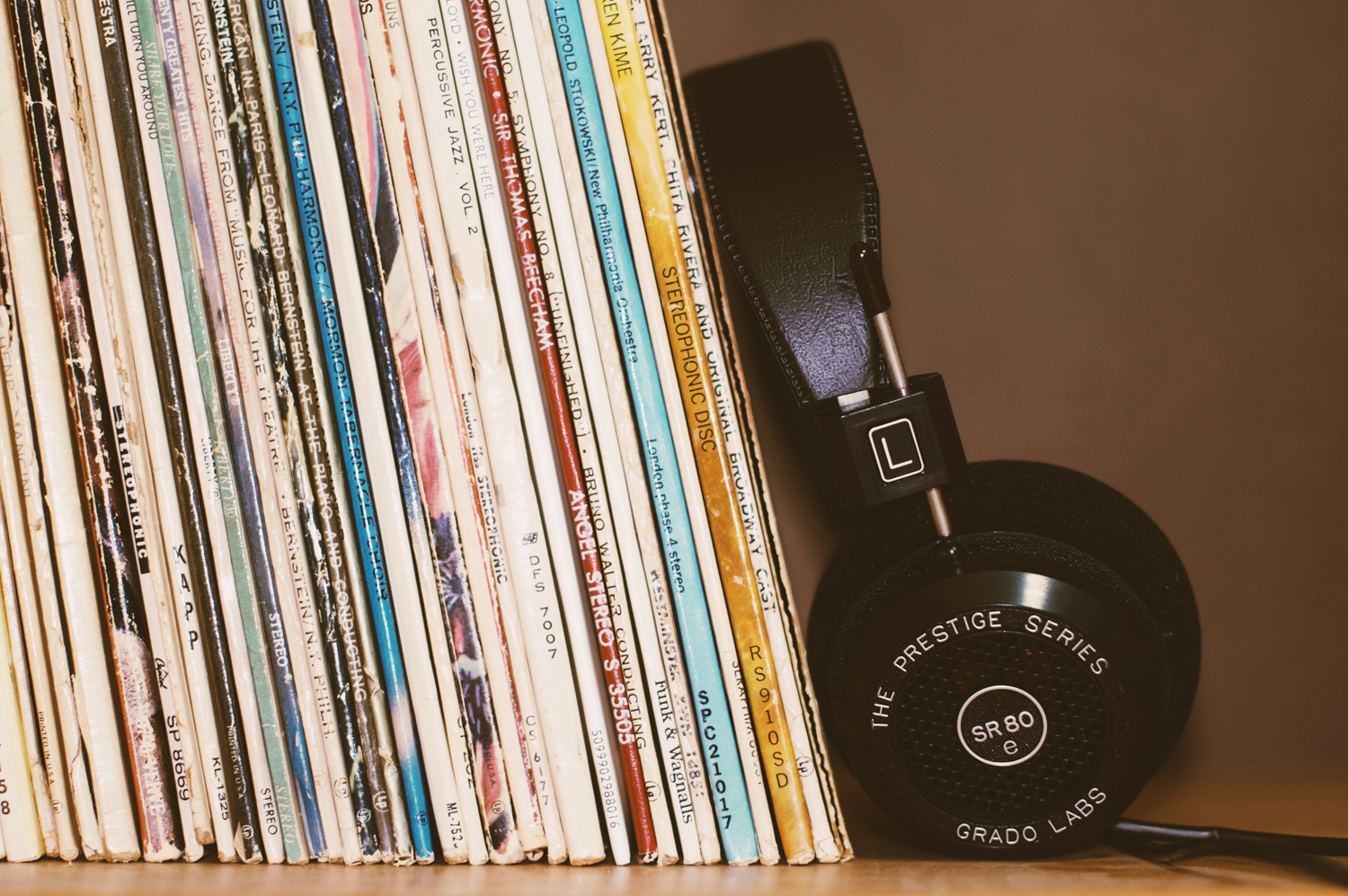