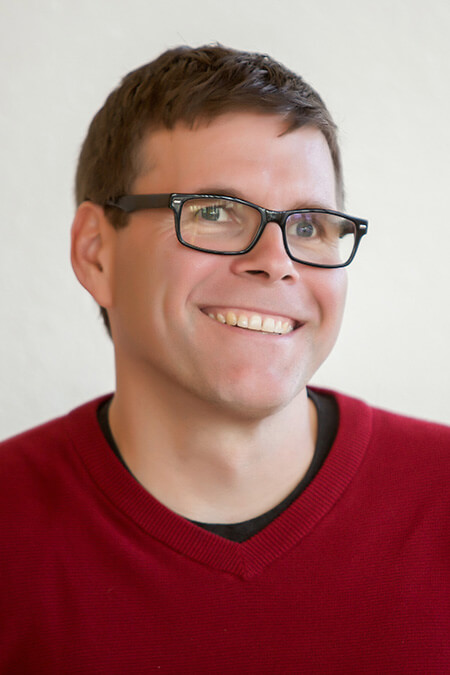 We are so excited to welcome our new WCIC Station Manager, Joe Buchanan! He is moving to the WCIC community from Joliet.

You might already know Joe, as he has served as the Music Director for WCIC and WBGL since 2003 and hosts "Behind the Music," sharing stories about the songs you hear. Joe has been an on-air host on weekdays at WBGL and occasionally during WCIC fundraisers.

Joe started in radio in 1995 at a Christian station in Rockford, before joining New Life Media in 2003. Known fondly as “Joe B.,” he has made an impact on thousands of listeners as he shared stories of God’s love and the power of kindness.

Joe’s passion for excellence in music earned him the Music Director of the Year award in 2007 and 2011, and he is considered one of the top music programmers in the country.

Joe and his wife, Tara, have been married for 22 years, and they have four children: JoLeigh (19), Stephen (16), Jeremiah (13), and Sawyer (10). In 2018, Joe and Tara began a marriage ministry blog and radio feature, "Behind Our Smiles," out of their passion for building strong marriages and families.

Joe was featured in the first episode of "The Unfolding" podcast, which you can listen to here. His story is a great example of God's power to redeem and restore when we surrender our lives to Him.

We are excited to see God grow this ministry under Joe’s leadership. His love for Jesus shines in how he genuinely cares for others and communicates God’s love and truth to everyone he meets.

Dave Brooks, who has been a mentor and role model to Joe for many years, is a die-hard Cardinals fan; so all you Cubs fans will appreciate knowing that Joe is bringing a northern breath of fresh air as a loyal Cubs fan. (Ha! Ha!) 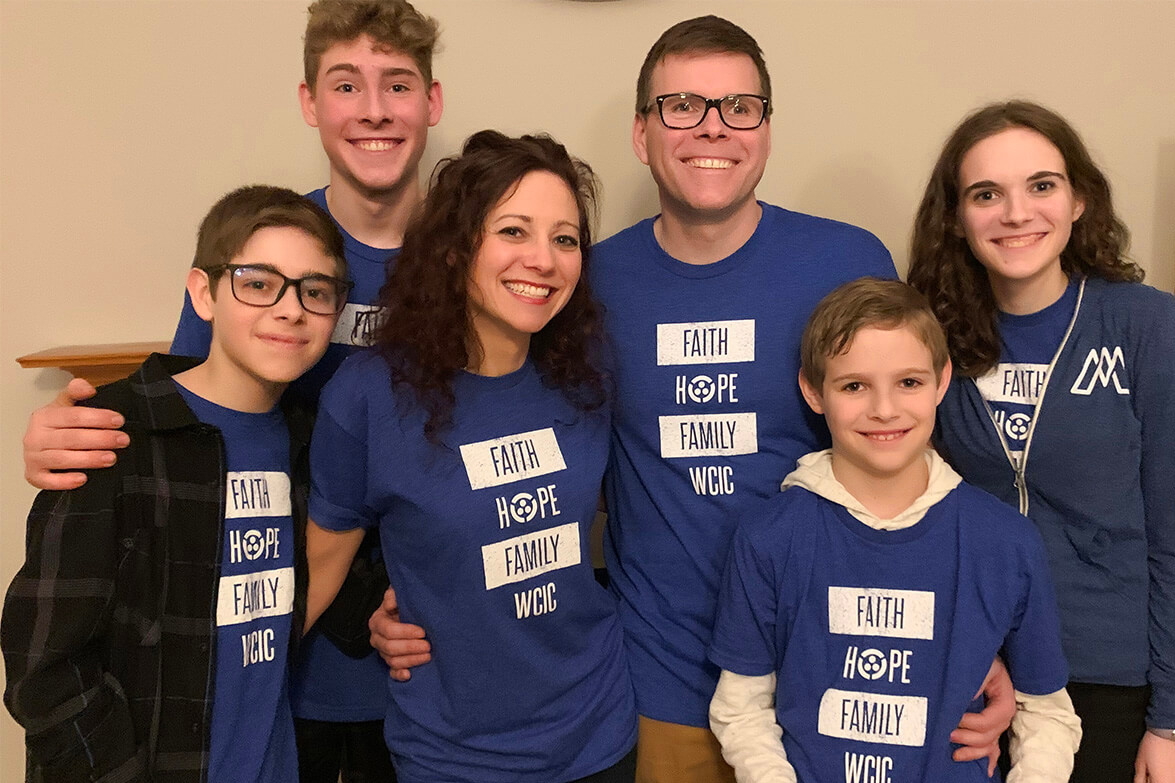