Have you ever had the opportunity to shine the light of Jesus in a dark place?  When we know Jesus and His light lives in us, we can’t help but share that light with others. And many times, that light shines brightest in dark places.

A dark place I was in when I was a young man was working at the local music store in the mall.  Even though being around music is one of my favorite places to be, most of the customers I served were not honoring God with their lives. They were interested in music that glorified sin, death, and despair.

But I knew that that music store was my assignment at the time and that I could still shine my light for Jesus, however small my light was. My heart broke the most when parents came in to buy music that their child requested - music that was laced with profanity and offered no hope for their future. So many times, I would send them to the Christian bookstore with a list of Christian artists who had a similar style of music but much cleaner lyrics. (My boss was aware I was doing this, but he was okay with it because he saw how much customers trusted me to help them!) Not surprisingly, I was later hired at the Christian bookstore as well 🙂

Not only was I able to shine my light, but God used those jobs in music retail to prepare me and to eventually bring me to my first job in Christian radio! 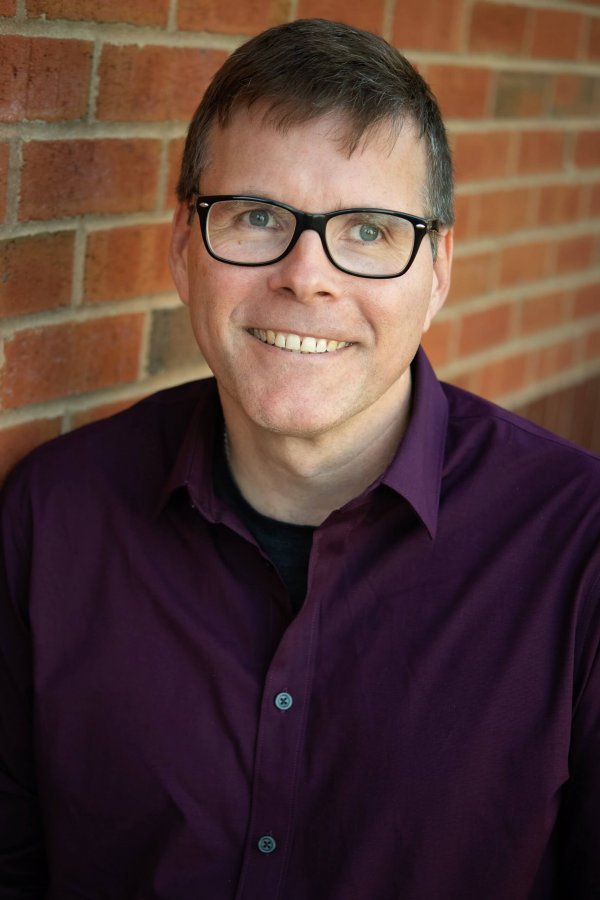 In the same way, let your light shine before others, so that they may see your good works and give glory to your Father who is in heaven. -Matthew 5:16

Every day, we hear how the hope-filled music on WCIC is making a difference in people’s lives. And we aren’t doing this alone. WCIC is listener-supported, and it’s everyone shining their light that makes what we do possible. Thank you!

I’d love to share with you how Jesus has changed my life!

Please reach out to me if I can pray for you. Or maybe you already know Jesus, but you are battling darkness in your life and you need someone to share some light and hope with you. You can share your prayer request at WCIC's Prayer Center. We’d love to pray with you!

How has shining your light made a difference in someone else’s life? We would love to hear your story!